Create an Account - Increase your productivity, customize your experience, and engage in information you care about.

About the County Commissioners 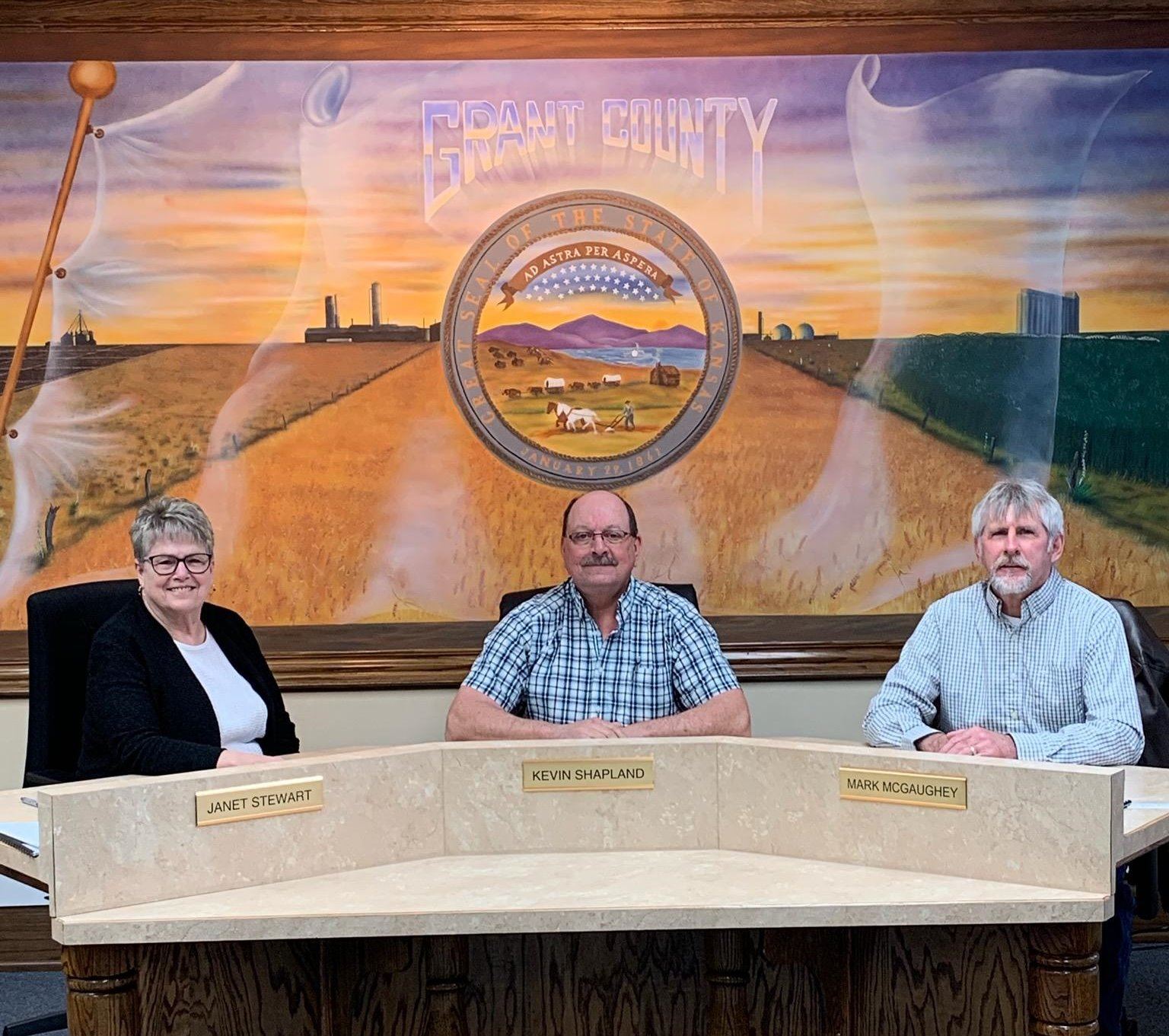